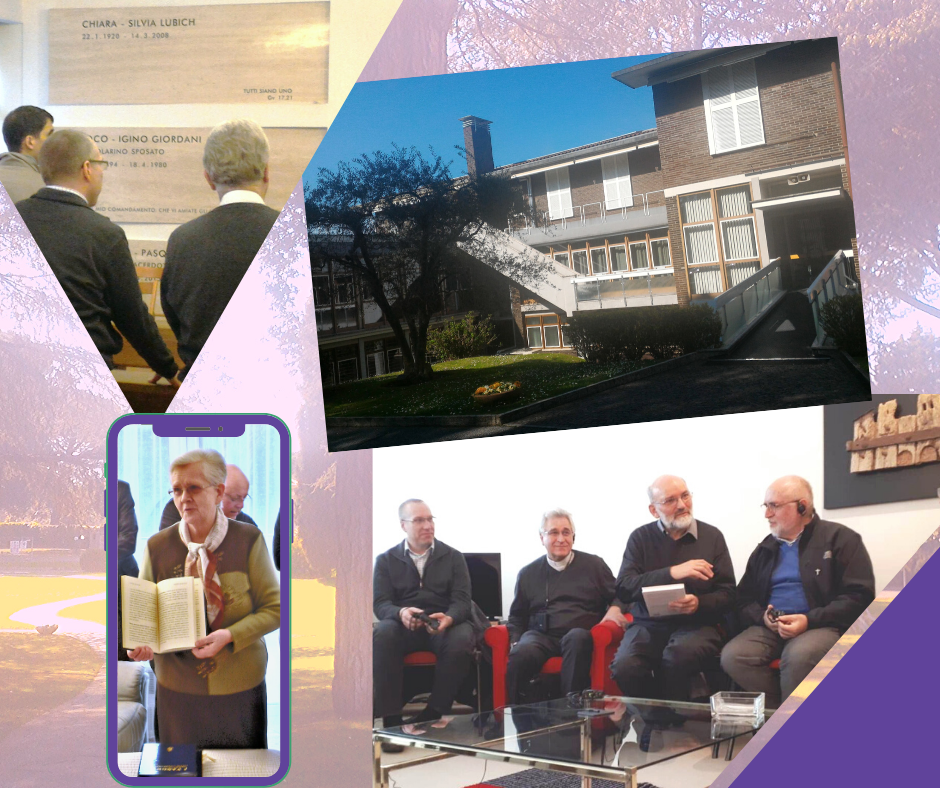 Some time ago, before the covid-19 emergency, leaders of the Schönstatt Movement coming from seven European Countries have visited the International Centre of the Focolare Movement in Rocca di Papa, near Rome. They came from Austria, the Czech Republic, Germany, Great Britain, Italy, Spain and Switzerland. The group was accompanied by Fr Heinrich Walter, a former president of the General Presidium of Schönstatt and a member of the Steering Committee of Together for Europe.

The main objective of the visit was to “encounter Chiara Lubich”: they visited the places where she had lived and they also prayed at her tomb. Another objective was to hold a dialogue with some leaders at the Focolare Centre; one of these was Jesús Morán, the Co-president. They discussed the role of the Movements and their charisms in a context of ecclesial, political and cultural transformations in Europe. They also looked at the importance of the communion between the Movements, especially as part of the ecumenical network Together for Europe.

Both groups shared the view that the meeting and the dialogue were cordial, precious and fruitful. Obviously, this was yet another step forward in the long journey of communion and collaboration that Schönstatt and the Focolare have shared since Pentecost Eve of 1998 in St Peter’s Square, Rome, during the meeting for New Movements and Communities organized by John Paul II. 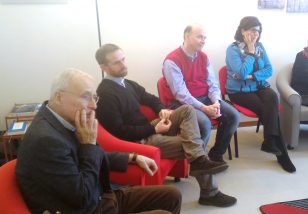 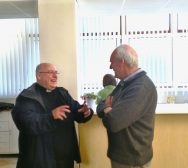 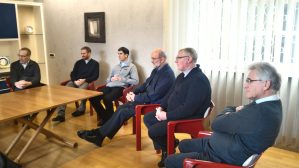 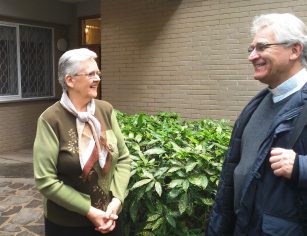 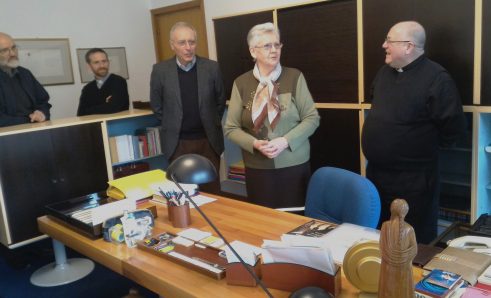